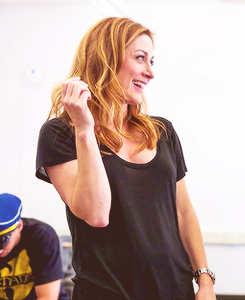 The annual event draws distinguished artists from throughout the entertainment industry who join forces in an extreme theatre endeavor: writing, directing and performing six original short plays from the ground up in 24 hours, Nov. 15-16, with performances on the 16th. Proceeds from the performance support New York’s Urban Arts Partnership in its efforts to close the achievement gap in NYC’s underserved public schools.

The marathon begins at 10 PM Nov. 15. Each actor shares a costume piece and a prop, and reveals a special skill and something they’ve always wanted to do onstage, after which each writer is tasked with composing a ten-minute play by 6 AM the next morning. Directors return at 9 AM to meet with their cast for the first time. Less than 12 hours later, the plays debut in front of a live audience at 8 PM.