Playing forensic pathologist Maura Isles on the long-running series “Rizzoli & Isles” is fine. But Sasha Alexander was ready to, ahem, cut a bit deeper. So she did, directing her first episode. It aired on August 15.

“I broke down the script in terms of each scene. I would read the scene. I’d write down my thoughts. I’d visually look at what I wanted to do. I wanted to have a fresh perspective. The best TV directors come in with their enthusiasm and have their own take on the material,” says Alexander.

The actress had an arc in Showtime’s “Shameless” and previously starred on “NCIS” (watch an interview with “NCIS: Los Angeles” lead Chris O’Donnell above). She took her directing duties seriously. Very seriously.

“This is what I’ve been told from the producers: that I was extremely prepared, and really enthusiastic. I love cinema. I’m a total cinephile. What I liked was being able to think about how to use a camera to tell a story,” says Alexander. 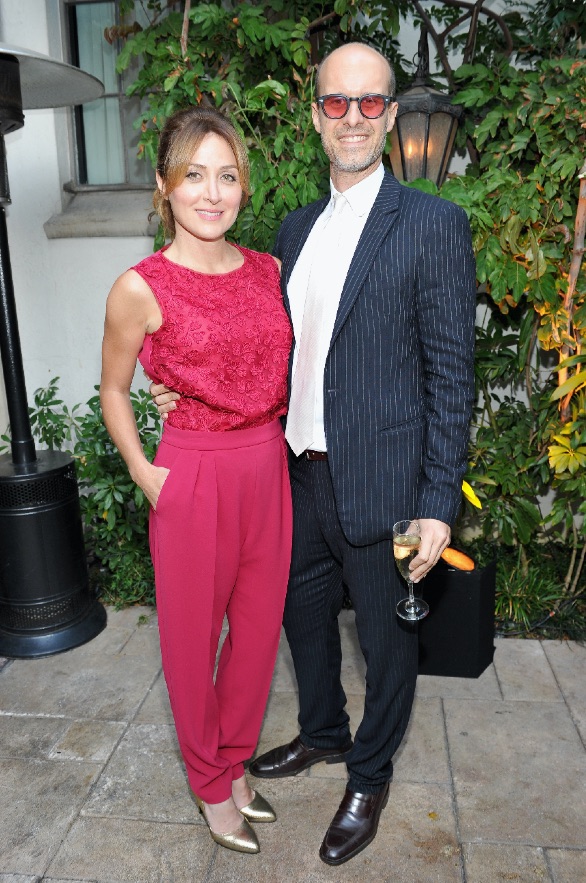 Alexander studied filmmaking at the University of Southern California. And she’s married to director Edoardo Ponti, which makes the legendary Sophia Loren Alexander’s mother-in-law. Yes, really. She says everything in her life led up to her big day on set.

“Day one I was in a van with 15 dudes over 50. This is a real boys club. In another life, I could have been a lawyer or diplomat. I’m not one of those women who has a chip on her shoulder. I get along really well with men. I’m very firm. And I’m very upfront. And very frank. I don’t have an ego about that. It doesn’t matter where the ideas come from. It matters that you work as a team. I’m a Taurus. I can be bossy. I’m a nice boss, but I can be bossy,” she admits. 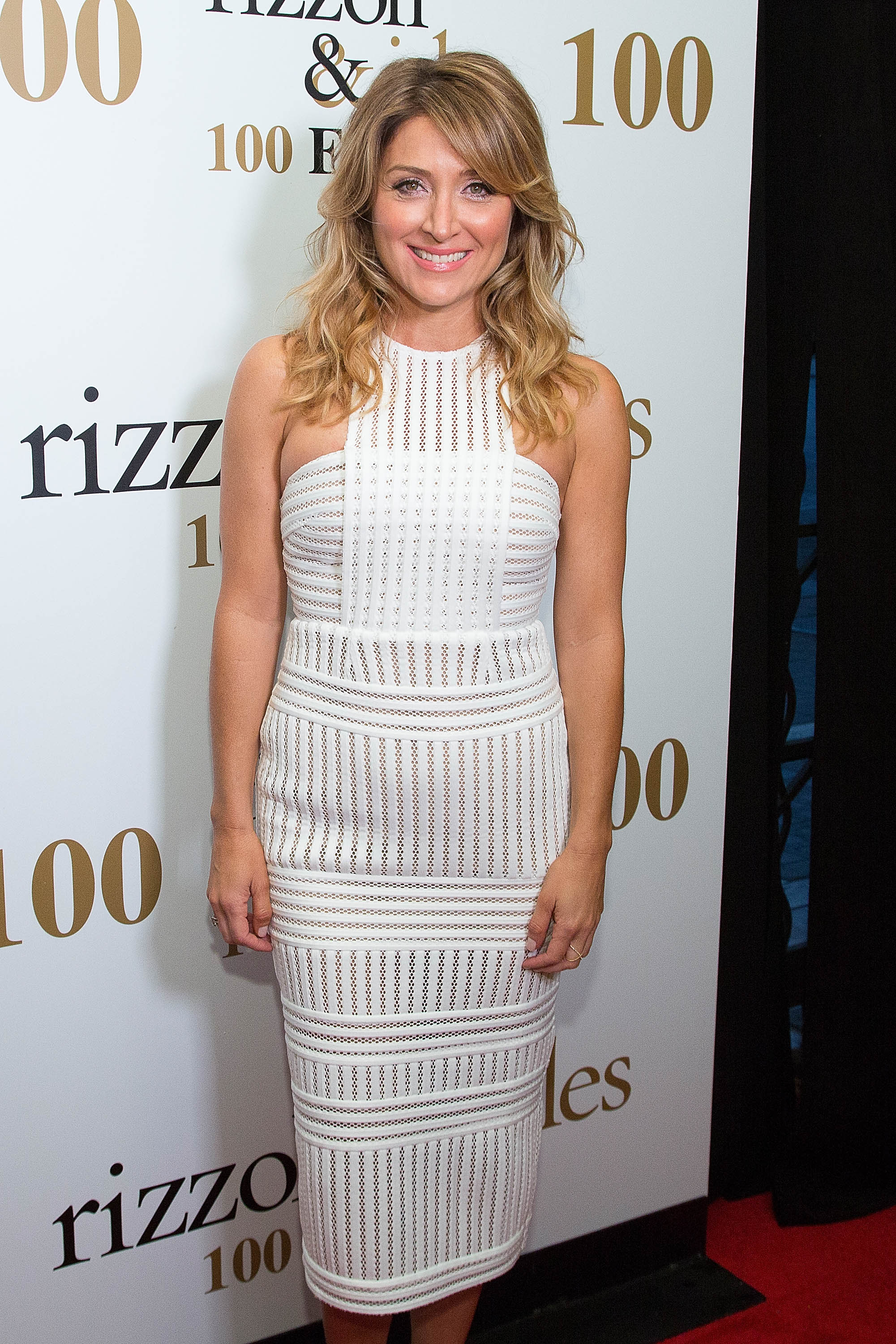 Right now, Alexander is vacationing in Switzerland with her family. So we had to know about Loren. What’s it like being related to her?

“I like to say she’s an alien descended from heaven. Us humans don’t look like that. She’s blessed. She looks more beautiful in the morning with no makeup than when you see her in a photograph,” says Alexander. “Do I ask her for tips? I’ve learned that you need sleep, no smoking, and leading a peaceful life. Too much stress and negative energy do a number on us.”

Loren doesn’t rely on potions and lotions. “She’s pretty all natural. Vaseline is one of her most glamorous products. She doesn’t have the newest line of anything,” says Alexander.

As for her work behind the camera, see some of Alexander’s hand-picked photos below. “I’m so excited to be seeing more of my colleagues like Shiri Appleby directing. I took it very seriously because we don’t get those opportunities often,” she says.

“In the dirt with the camera crew, only place to be.” 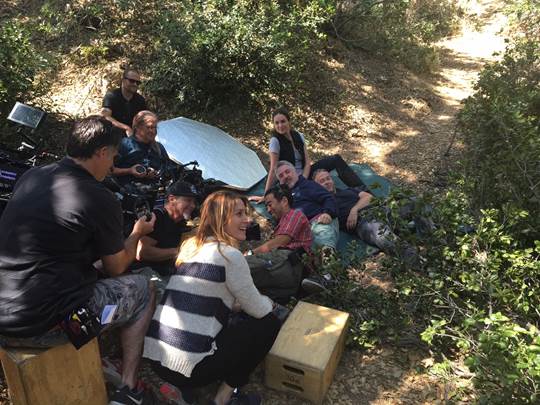 “During rehearsal I asked the AD and writer to read the lines of the characters. It led to a lot of laughs.” 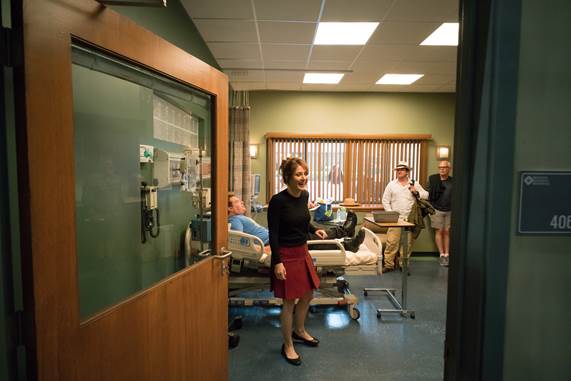 “Location scout with the best crew in town!!!” 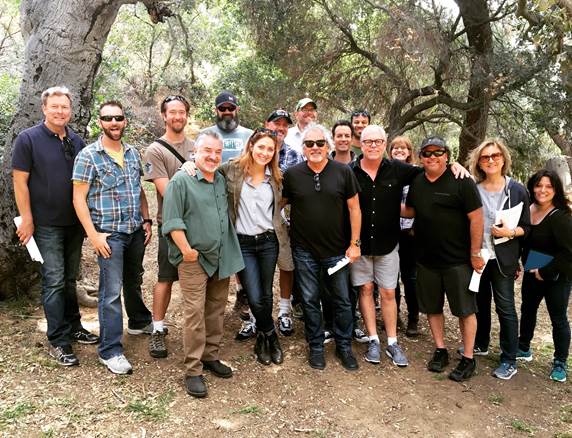 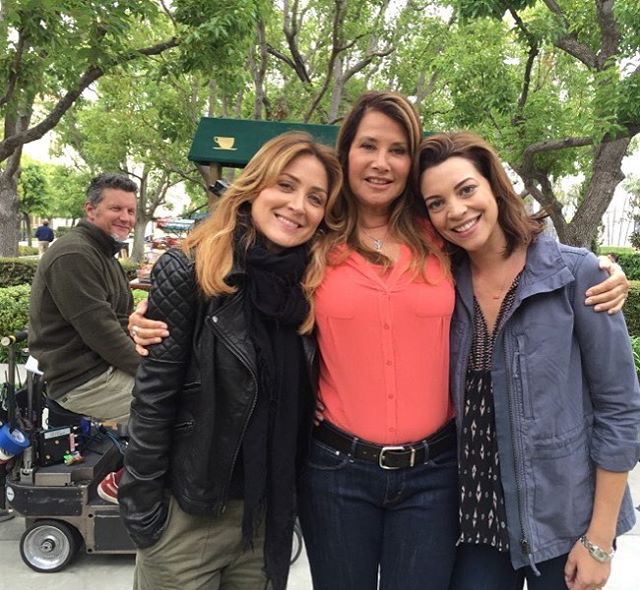 “Directing Jordan Bridges and Idara Victor was a dream. When you know your actors so well, it helps to push the performance.” 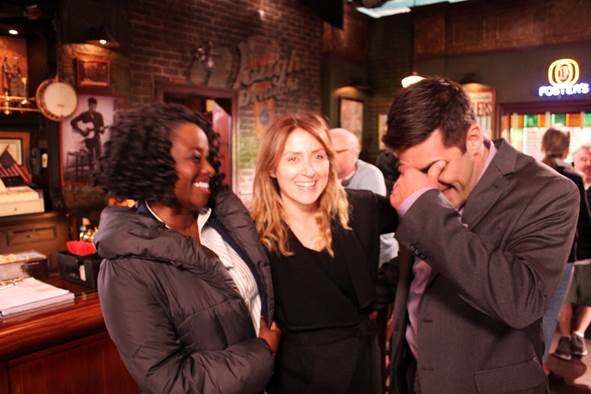